Yoon Byung-In: The Karate Sensei Who Could!

One of the most influential Karate Sensei in the history of Karate and Taekwondo was Yoon Bying In. 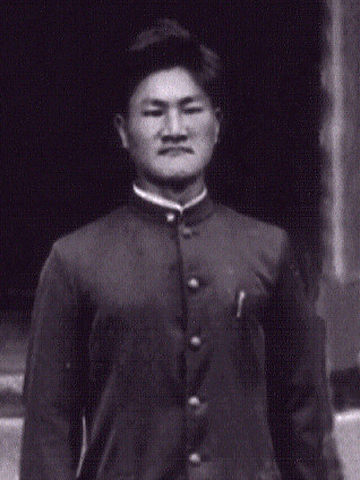 As a child, this budding martial artist wanted to study kung fu in the worst possible way, yet the kung fu master in his town refused to teach people of Korean descent. Every day Yoon would peek in the windows, and then get chased away from the dojang. One day Yoon had a brilliant idea.

During class he snuck up on the porch and lined up all the shoes of the students. He then ran away and watched from afar when the master of kung fu came out of the dojo. The kung fu master was pleased, and he wondered who had shown him such respect.

Day after day Yoon arranged the shoes at the Kung Fu academy, and, eventually, the kung fu master caught him. In this way Yoon became the only Korean accepted to study kung fu in his town. Not about to throw an opportunity, he threw himself into his studies and proved himself a dedicated student.

Many years later Yoon was sent away to college. At college he like to practice his kung fu by striking a tree, and he pounded on the tree so mercilessly that the tree began tolean to the side. One day he was pounding on the tree and a fellow student came running up to him.

“I’m Korean and so are you, so you must help me! At that moment a group of the karate students came charging up to the two Koreans. 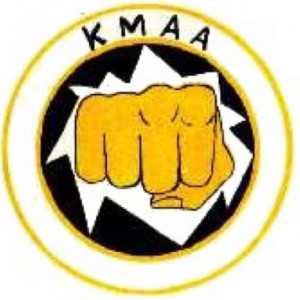 Yoon told the students that the martial arts should be studied for peaceful purposes. The students just made fun of him and challenged him to fight. Using his kung fu Yoon dodged and darted and managed to defeat the karate students without harming any of them.

The karate master, when he heard of the incident, was intrigued by Yoon. Eventually he met and became friends with him. The Karate master was a fellow by the name of Toyama Kanken, and he would eventually be considered one of the most important karate masters in the whole lineage of Karate. Toyama was so impressed with young Yoon that he offered to trade knowledge, and eventually made him Shihan in his karate system.

Yoon would return to Korea, and he would be responsible for the founding of the Kang Duk Won, and contribute to the founding of Tae Kwon Do. Eventually he was caught up in the Korean war. He would become a prisoner of war, and then was forced to work in a cement factory, where he would contract cancer.

A sad end, yet this giant, this karate sensei of magnificent proportion, will always be embedded in the DNA of Korean Karate and Taekwondo.